DALLAS, Jul 20, 2013/ — Sergio Rossi Creative Director Francesco Russo brought to life by a very strong idea for Fall 2013 – the exaltation of the shoe as an architectural element.

A tribute to the famous Spanish architect, Santiago Calatrava, whose works combined the Visual conception of architecture with engineering principles, the new Sergio Rossi collection becomes in effect a micro building where architecture is not to be understood as a set of geometric shapes and then finished buildings, but as the path of realization and development of a project.

It’s so that the supporting structure, the skeleton of the building, regains its real value. Example and heart of Sergio Rossi collection is a model from stiletto heels with embedded steel cage, like a precious stone, between the heel and the sole.

That cage is a decorative detail but also a highly functional element because, just like the metal frames in buildings, holding the thin structure of the shoe. 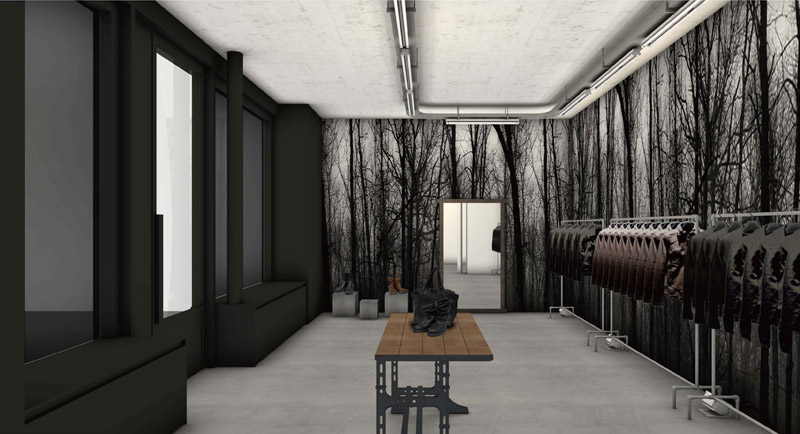 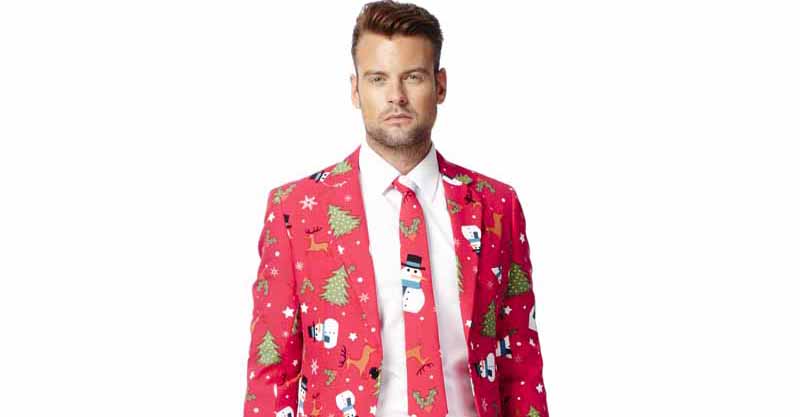 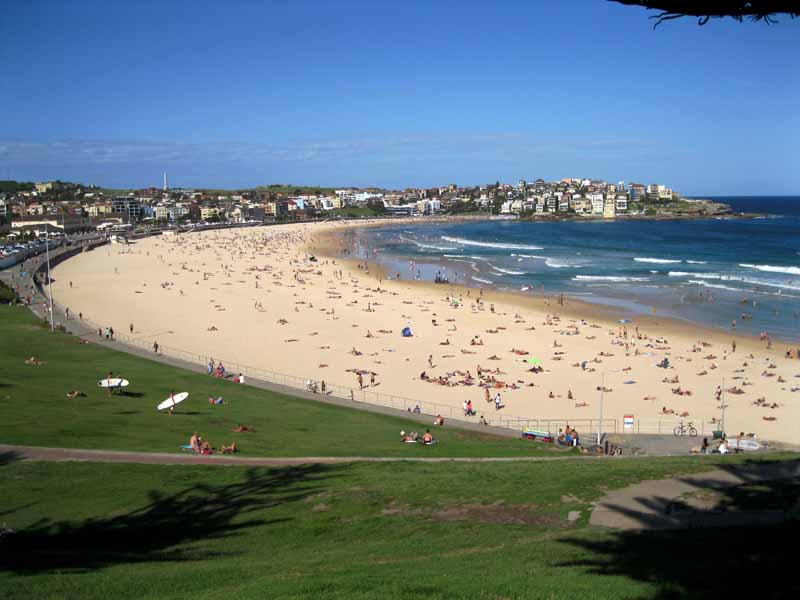