LONDON, Jun 18, 2014/ — Having previously always shown in Stockholm, Tiger of Sweden took London Collections: Men on its debut on the London runway with its three-piece suits, pinstripes and slim silhouettes.

Definitely meant to cater to young men, the collection might be all about men’s suits but there is still a rebel in there as seen in the sleeveless trench coats and the use of t-shirts instead of the requisite white collars.

And with a sterling front row that included Jesse Metcalfe wearing Tiger of Sweden, David Gandy, Oliver Cheshire and Noah Huntley, The Old Sorting Office, New Oxford Street where the show was held became a new shining star in the London men’s season. 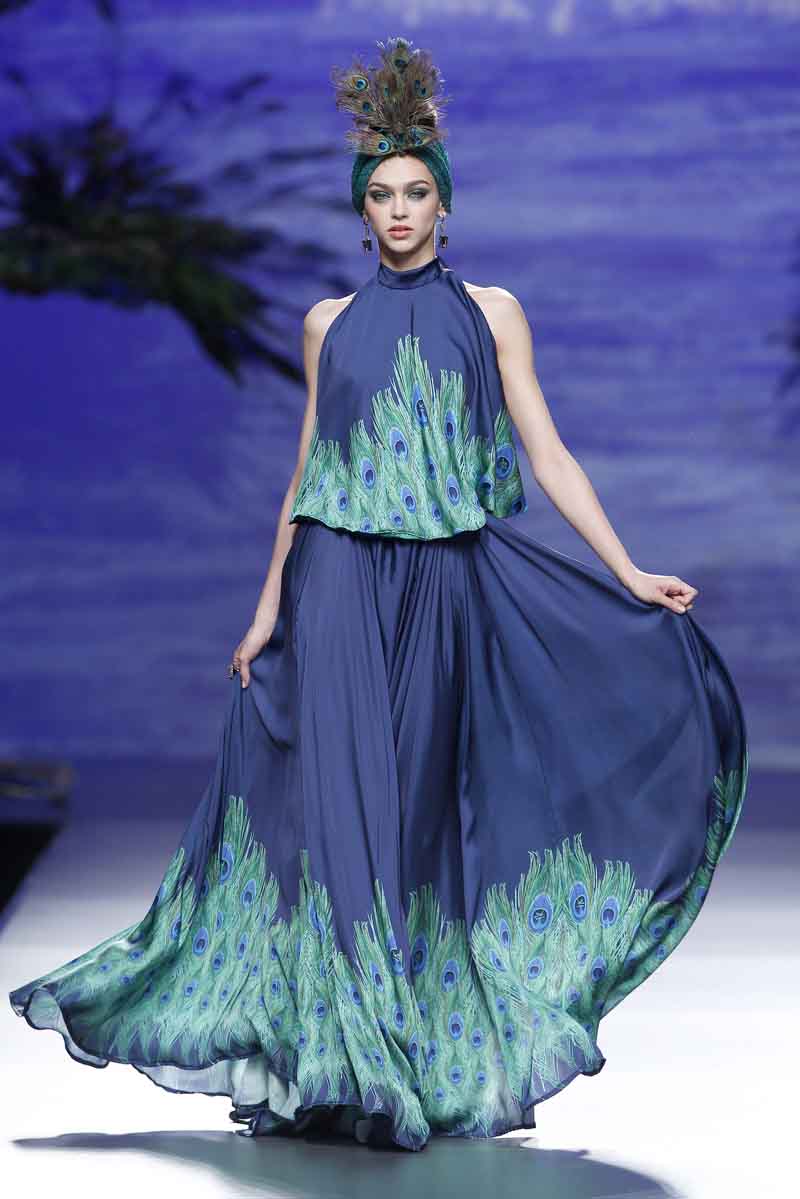