DALLAS, Jul 11, 2013/ — Stars are once again on the rise with the up-and-coming actors as part of this year’s Back-to-School campaign from Abercrombie & Fitch.

An annual event from Abercrombie & Fitch, the Stars on the Rise campaign has featured some of the entertainment industry’s most recognizable names and faces that include Taylor Swift, Channing Tatum, Ashton Kutcher and Penn Badgley.

Images of the Stars will be featured online, in the new A&F App, and throughout A&F stores around the world in support of the new A&F Jeans Collection.

As in years past, the actors were shot by famed photographer Bruce Weber, and on July 11, A&F will celebrate this year’s Stars on the Rise with an event at its Los Angeles Grove location.

The Abercrombie & Fitch Back-to-School line assortment premieres July 13 in stores and online, and features the all-new A&F Jeans Collection with a greater range of fits, washes and techniques. There is also a new online and in-store shopping experience which will help consumers discover the perfect fit and wash. 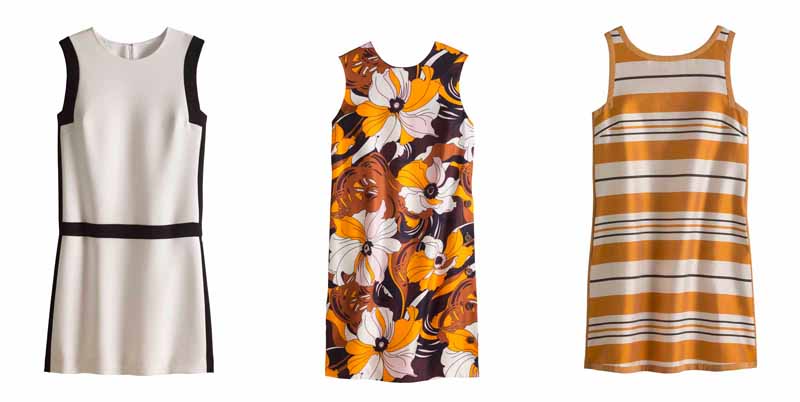 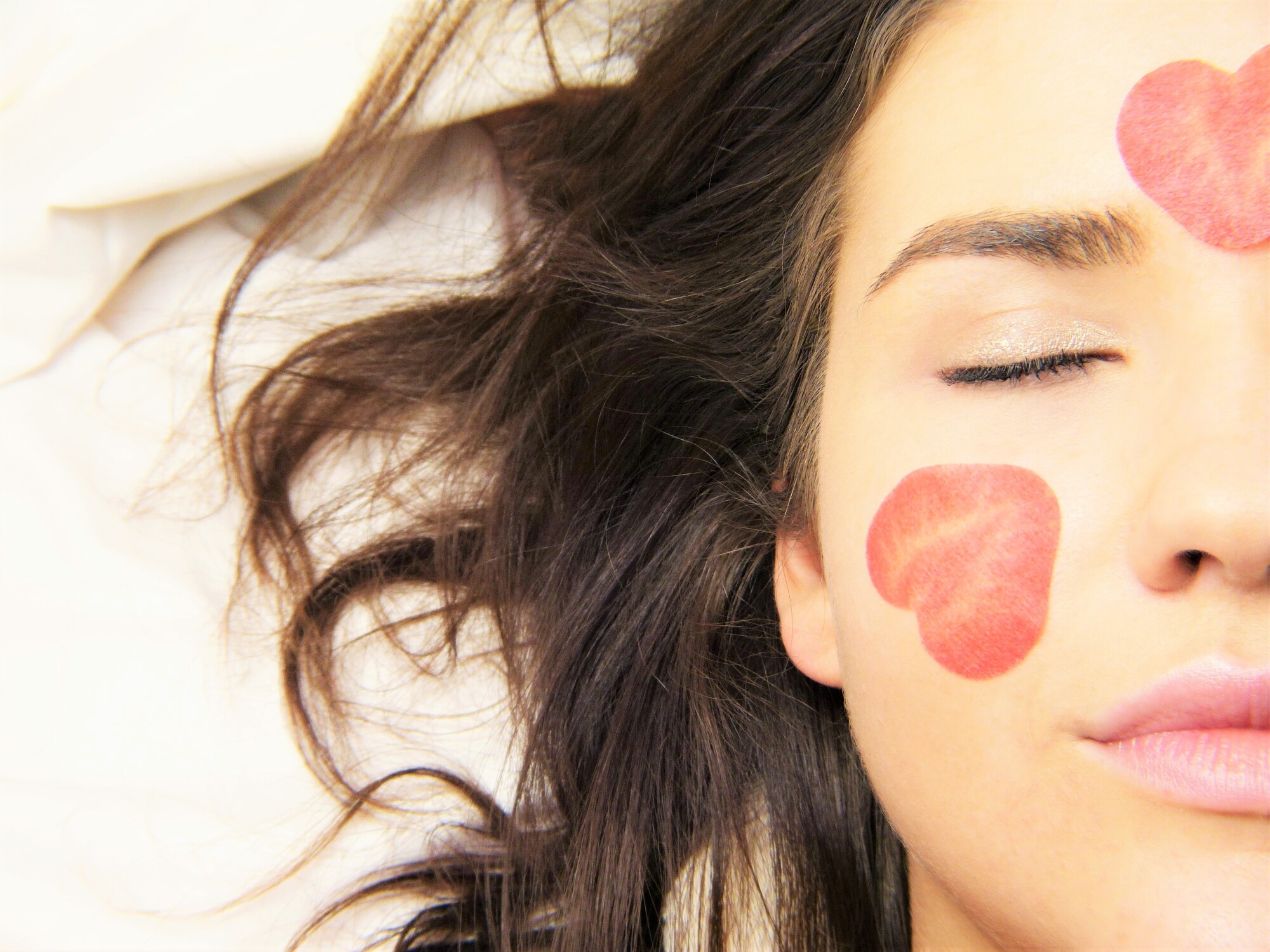 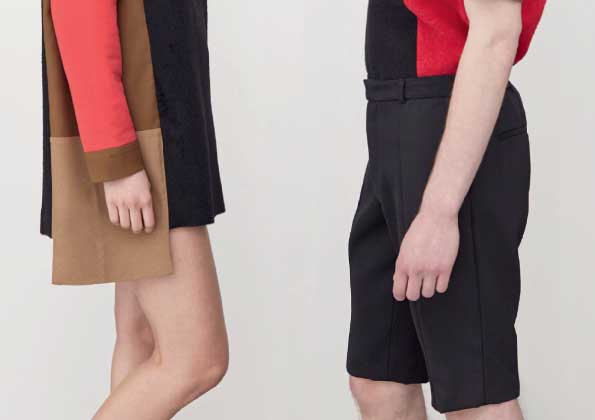