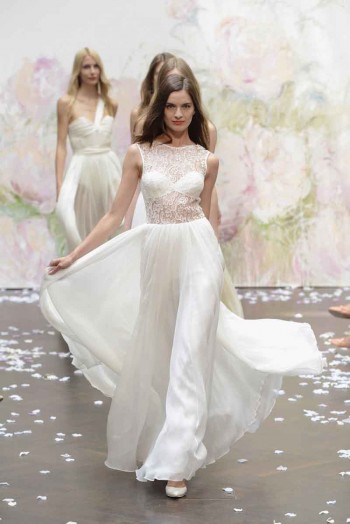 Born and raised in Berlin and the German countryside, Frida Weyer graduated from Esmod in 2001. A signature style of feminine tailoring and elegant confidence was immediately apparent in her first collection.

Frida Weyer launched her personal fashion line under her own name and showed her first collection at Mercedes-Benz Fashion Week Berlin in January 2009. Her collections include women’s evening, cocktail and bridal wear.

After only two collections, in 2009 she won several awards in Germany and enjoyed great success during the 8 seasons of her eponymous label FRIDA WEYER.

In 2013, she was appointed the Creative Director of Meissen Couture, an international luxury brand. 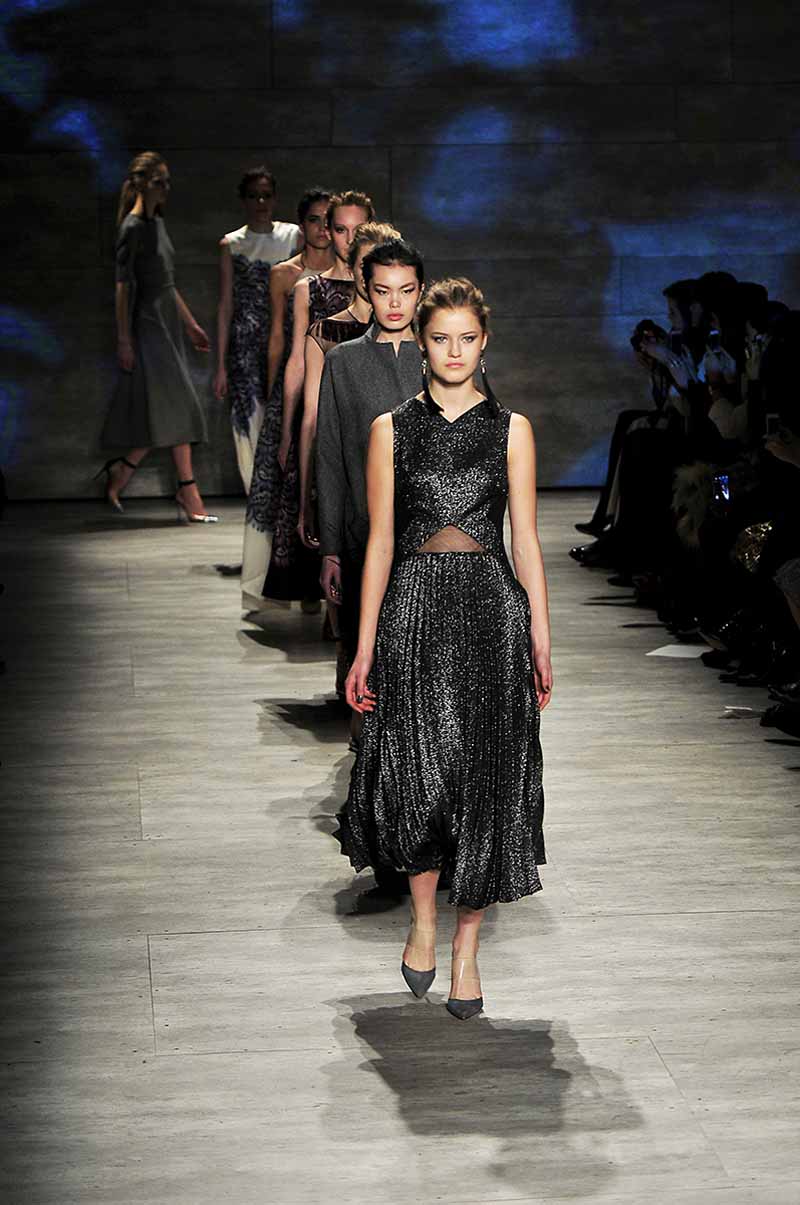 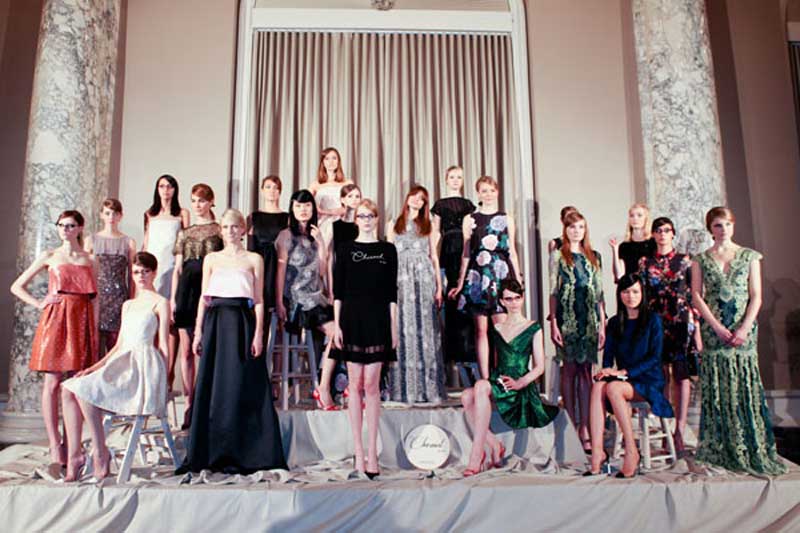 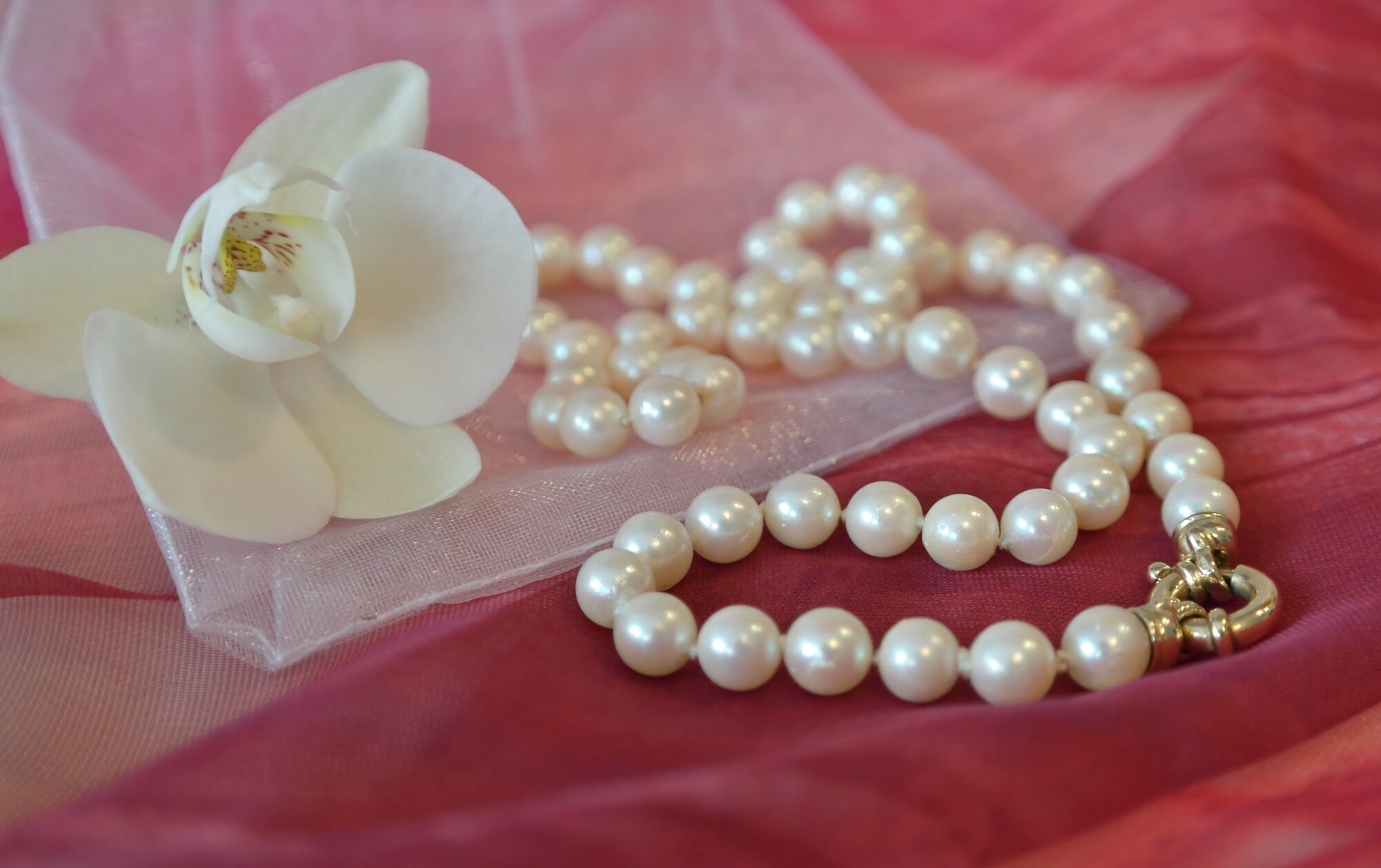