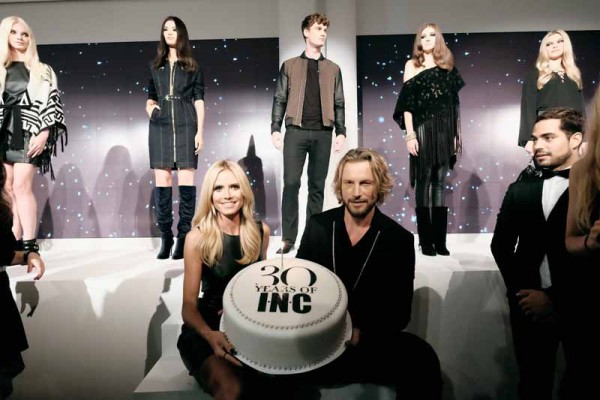 The star-studded affair featured a digital runway show and live presentation of the 30th Collection, a limited-edition men’s and women’s capsule collection in honor of the brand’s anniversary, available at Macy’s stores this month.

Heidi Klum, one of co-hosts of the evening wore an INC International Concepts Faux-Leather Sheath Dress (available at $119.50). 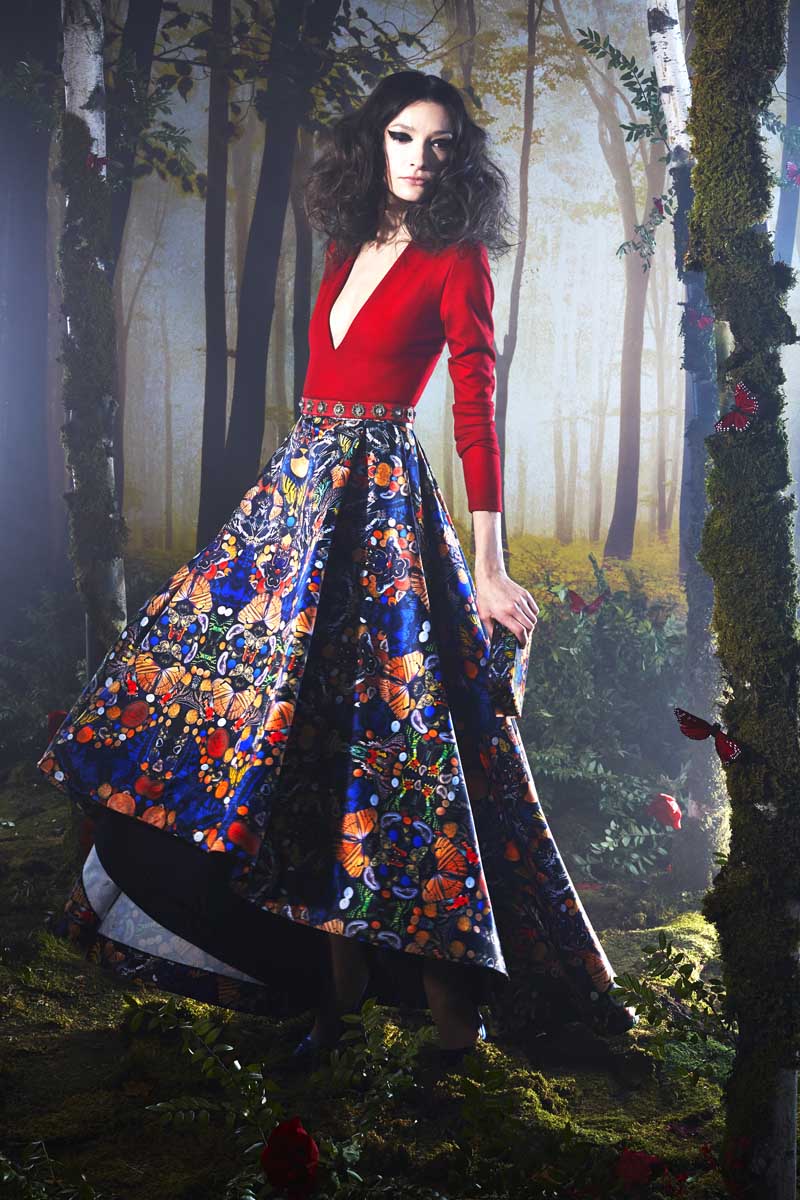