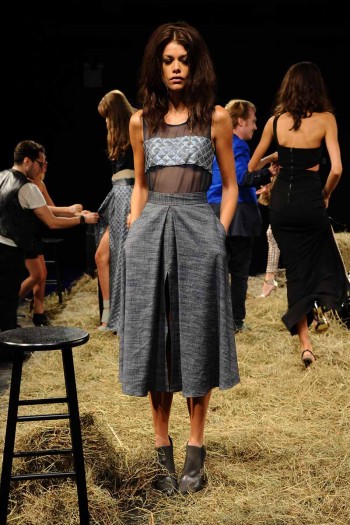 New York-based designer Jay Godfrey is the founder and creative director behind his eponymous collection of sleek, sexy and sophisticated designs.

Perpetually inspired by the chic New York woman, Godfrey’s goal as a designer is to meld the classic tailoring techniques of Savile Row with modern silhouettes and luxurious fabrics.

The result is his distinctive contemporary collection of dresses and separates that accentuate the female figure. Godfrey describes himself as a minimalist who embraces color in an unmistakably sensual way.

Godfrey realized his dream of becoming a designer while working his first summer job at Hugo Boss. He studied finance at Montreal’s McGill University in order to gain a grounding in business and accounting.

Upon graduating, Godfrey headed to Wall Street and worked for Citigroup. While learning the finer points of finance, Jay’s goal of designing a collection led him to Parsons School of Design. An internship with Oscar de la Renta fine-tuned the young designer’s style and technique, and helped him determine the ultimate Jay Godfrey woman.

Having only been in business for six years, Godfrey has quickly cultivated his signature aesthetic which perfectly lends itself to the fashion-forward and glamorous woman. The collection has caught the media’s attention and has been featured in WWD, ELLE, Cosmopolitan and the New York Post.

In 2008, Parsons The New School for Design presented the designer with the Parsons Alumni Achievement Award in recognition of his talent and recent accomplishments; in addition, Godfrey appeared on America’s Next Top Model as a special guest designer, where he had the honor of dressing the contestants for a red carpet event.

In 2012, Godfrey, in collaboration with uniform manufacturer, Cintas, redesigned the uniforms for W Hotels worldwide for both male and female staff. In 2013, Cachet Hotel Group retained Godfrey to collaborate on the rebranding and renovation of URBN Hotel, China’s first carbon-neutral multi award-winning hotel in Shanghai as well as to curate a selection of branded retail products such as robes, mattresses, cosmetics, and decorative items. 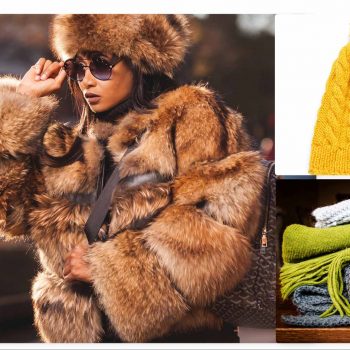 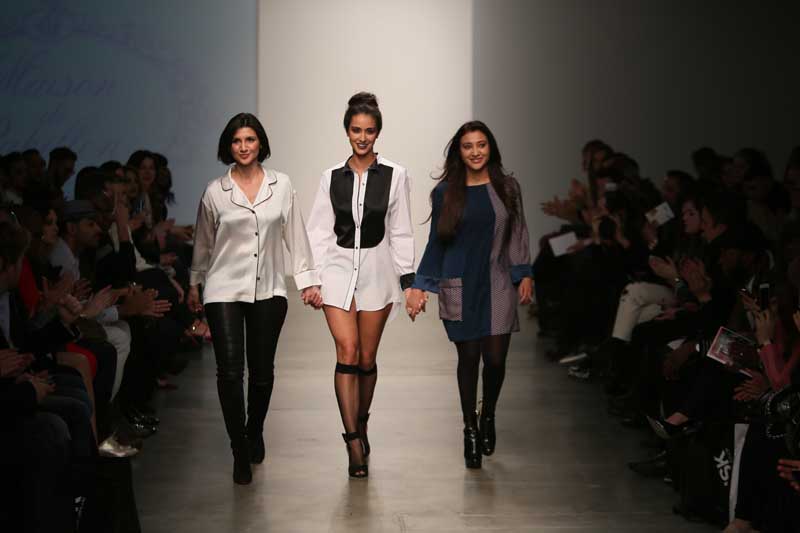