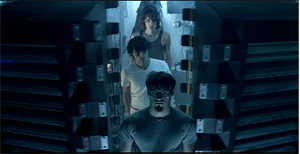 DALLAS, Dec 20, 2007 / FW/ — It has been ten years since Jockey was seen on the small screen. But, with its upcoming TV spot, a decade is worth the wait as the iconic underwear company treats the audience with a futuristic look yet philosophical look on today’s society.

Part brand promotion and part social commentary, the ad celebrates individuality and exposes the naked truth about one’s self. It’s Battlestar Galactica meets the Matrix, as the ad opens in a futuristic factory setting where people are being transported down a coveyor belt toward a molding machine.

As they pass through the molding machine, they are stripped of their individuality and unique traits and molded into apparently flawless – and seemingly mindless – beings.

When the commercial’s hero and heroine – he’s wearing Jockey’s 3D-Innovations™ and she’s in Jockey’s No Panty Line Promise™ – realize what is occurring, they choose to leap off the belt and escape the molding process as the line “Dare to be you” flashes across the screen.

Ah, the advertising world’s equivalent of Keanu Reeves and Grace Park of ‘The Matrix’ and ‘Battlestar Galctica’ fames.

“This ad captures the essence of Jockey’s authenticity, and takes a stand against society’s often-unrealistic expectations of what the “ideal” person should be,” said Tim Pitt, Jockey’s Vice President of Global Advertising and Marketing, describing the ad.

“What we’re saying is that in a world where you can be anything, the most wonderful thing you can be is yourself,” Pitt added.

Marcus Nispel, who had also done TV ads for the likes of Coca-Cola, Mercedes, Nike and Pepsi, directed the commercial. The 30-second spot was developed in collaboration with Minneapolis-based marketing agency Periscope. It is scheduled to run through March 2008 on a variety of popular channels, including ESPN, Discovery, VH1, FX and TLC.

The ad and a behind-the-scenes short film can be seen at www.jockey.com. 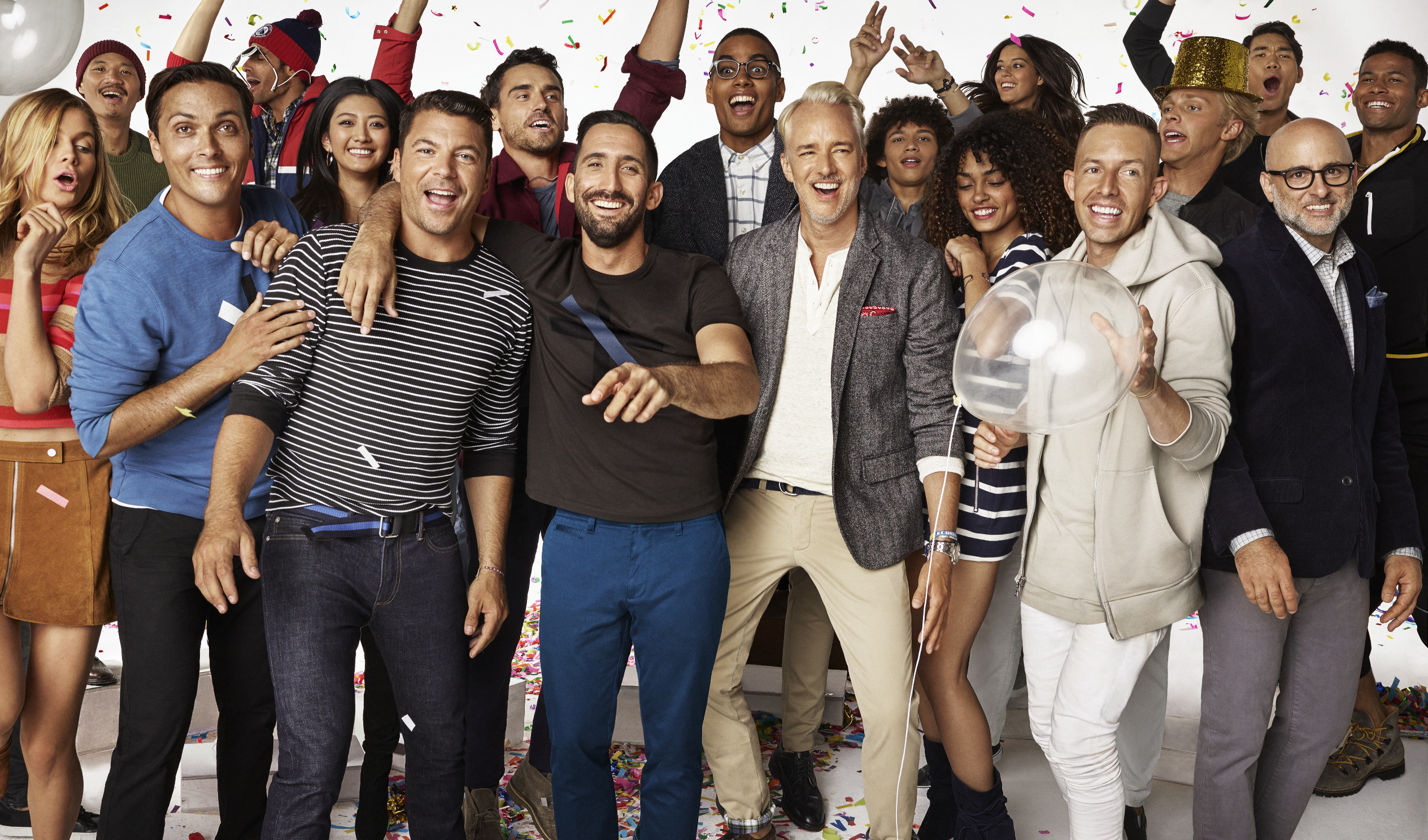 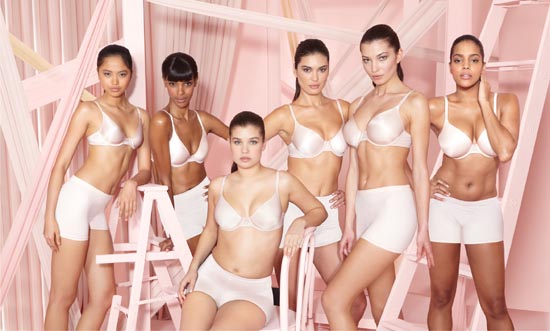