Holding a pair of neon green-accented boots, former Charmed actress and activist Rose McGowan walked barefoot for Nicholas Kirkwood’s fashion show called “Hacking and Activism” at London Fashion Week recently. The show presented Kirkwood’s Spring 2019 footwear collection on a stage amongst piles of old computers and other devices as a diverse group of models in white ensembles strutted down the runway. 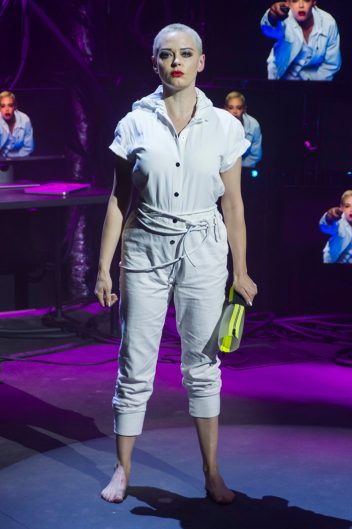 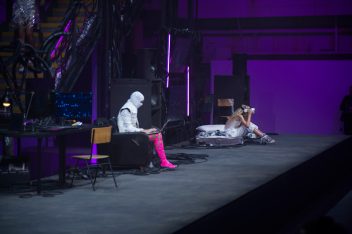 McGowan has been an outspoken activist of the #MeToo Movement and has talked openly against Harvey Weinstein for sexually abusing a large number of women in the entertainment industry. Rose McGowan is one of them.

“To everyone else, it seemed like it happened so fast, but for me it’s been very slow,” McGowan said regarding Weinstein. “It’s been a long haul. I’m really gratified that people are questioning what is acceptable, but it’s been a hell of a year.”

Going for an experimental approach, Kirkwood described his collection as a “narrative” set in a dystopia. 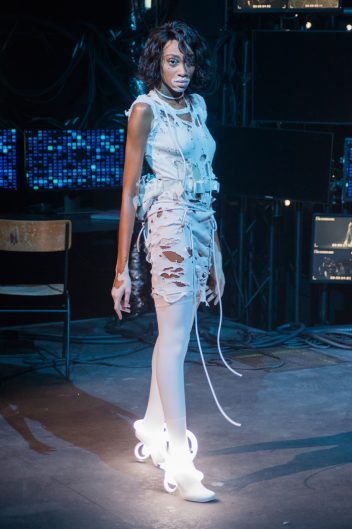 “I’ve built a dystopian world where there’s a strict regime and the powers are cracking down on creativity and self-expression,” Kirkwood told Vogue. “The models are the resistance to that, and their symbol of defiance is how they look – particularly their shoes.” 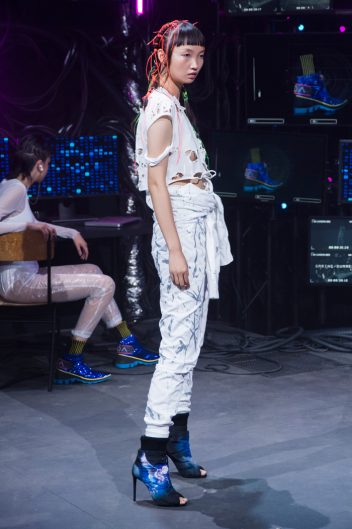 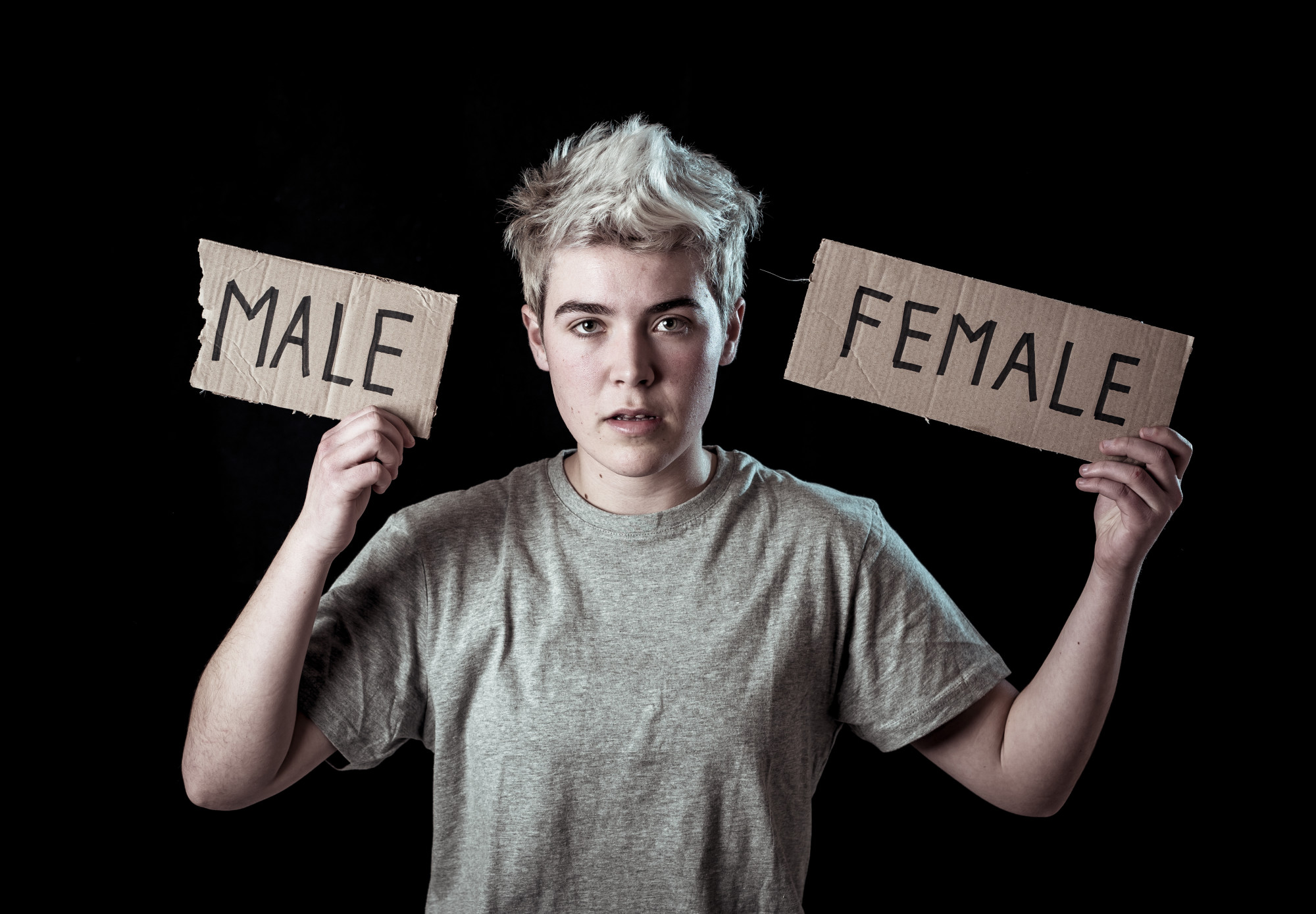 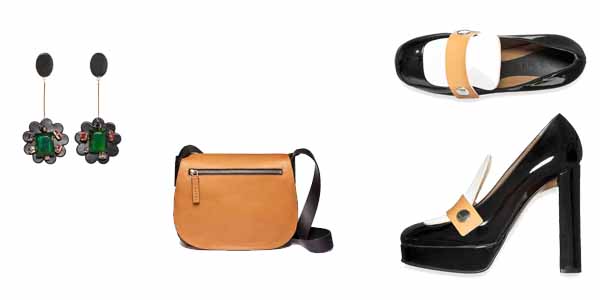