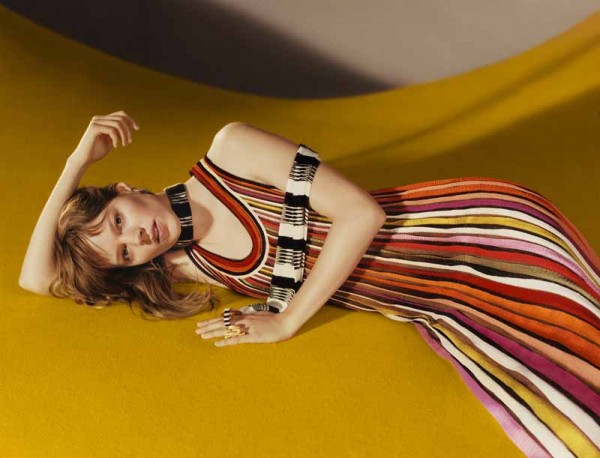 A series of silhouettes and intense portraits evocative of the natural sensuality of sand dunes, Missoni captured the current zeitgeist. Thanks to Star Wars: The Force Awakens, the whole world is once again aware of the desert – its beauty, the dangers it hides and the unexpected drama that can unfold any minute.

Yet, a mirage is trying to get our attention. Optical effects using space-dying and inlays in white and black, oversized flowing shapes or slim cuts became the de facto statement. Thus, they define the Missoni woman for next summer.

A woman interpreted by top model Freja Beha Erichsen, whose photos alternate with shots of the Missoni Men’s collection became the cornerstone of this message.

Entire outfits in textured fabrics along with knit worn by Victor Ndigwe are seen in the campaign created by the young Londoner Harley Weir who created an intriguing contrast of light, monochromatic background and patterns, transforming it into an intense exploration of contemporary characters, behavior and attitudes. 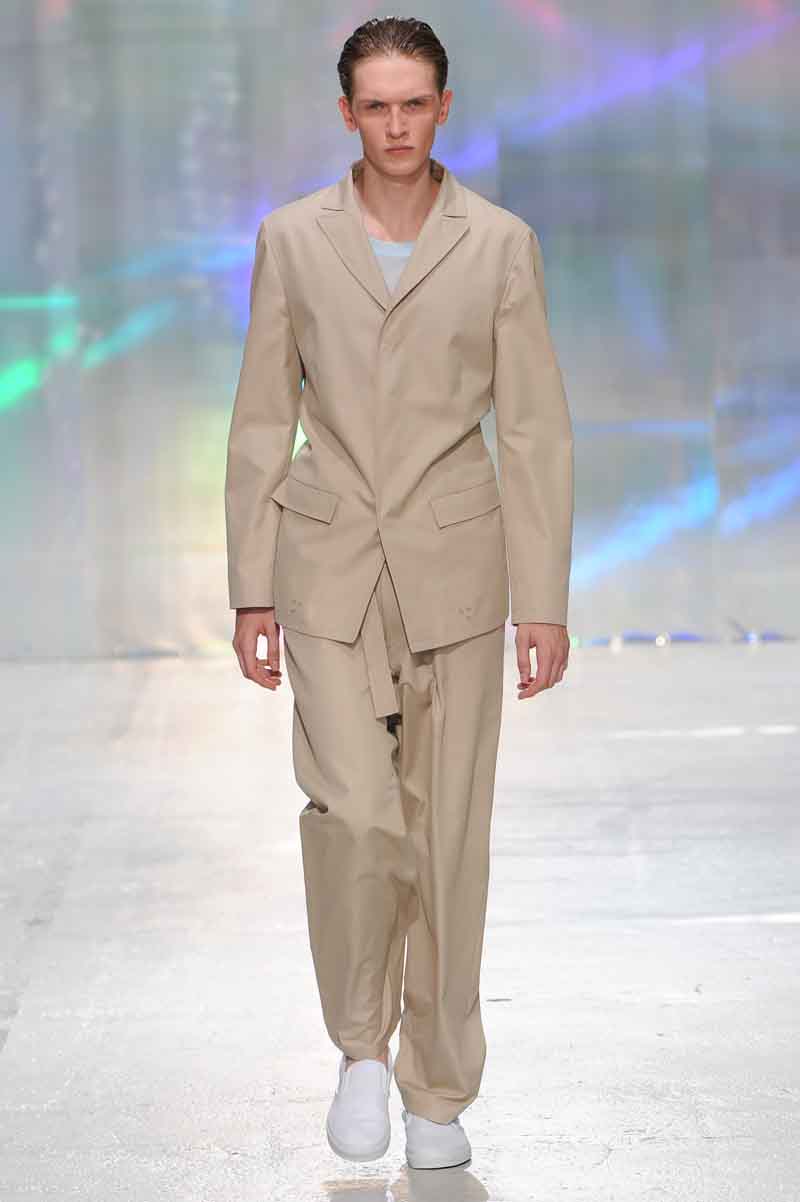 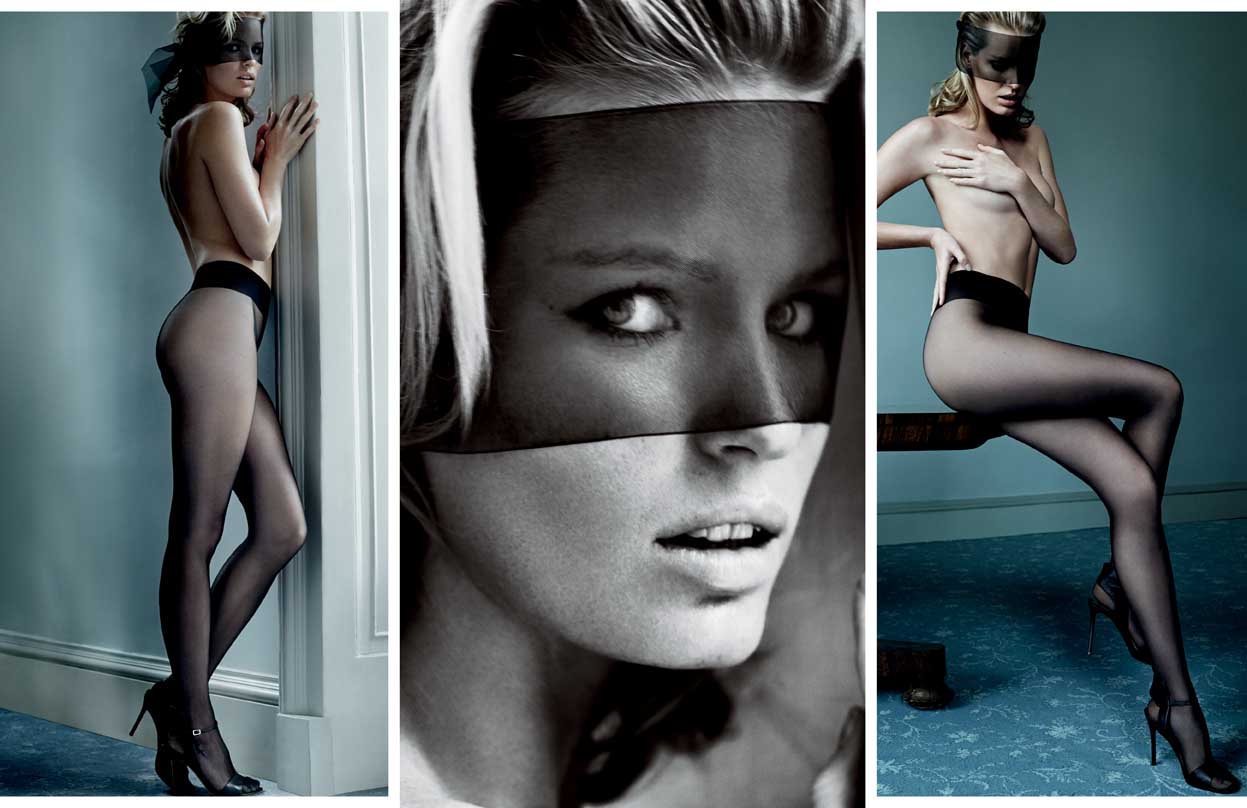 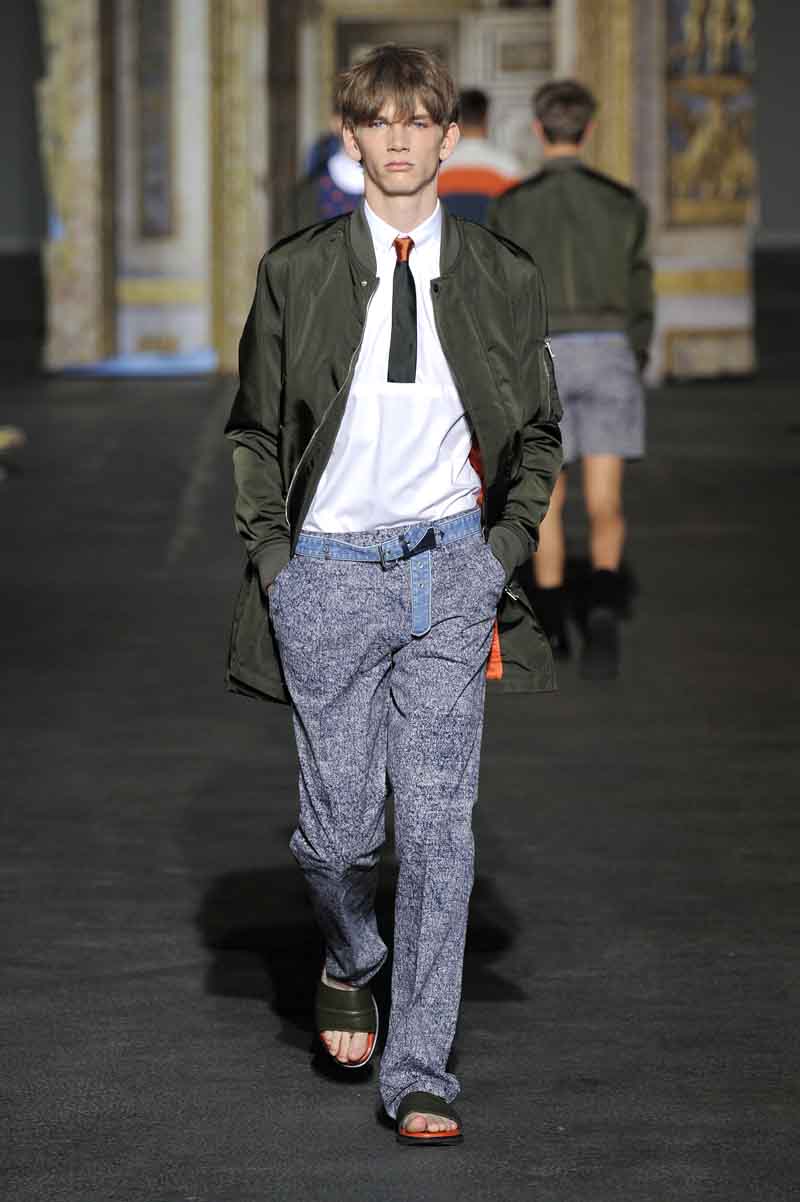