With Chiang Mai’s kaleidoscopic of spices and delicacies, street crafts and tranquil tropical plants as the muse, Ran Fan created an uplifting palette and materials, as well as tailoring techniques that defy convention.

From the use of laser-cut silk and lambskin in her previous collections to this season’s sophisticated and architectural treatment of reconstructed wool and other fabrics are artfully blended in sensational grandeur.

A graduate of London’s Central Saint Martins, Ran Fan is also the fourth Mercedes-Benz China Designer Award winner. And, from what she showed at Lincoln Center on February 15th, she is worth the accolade. 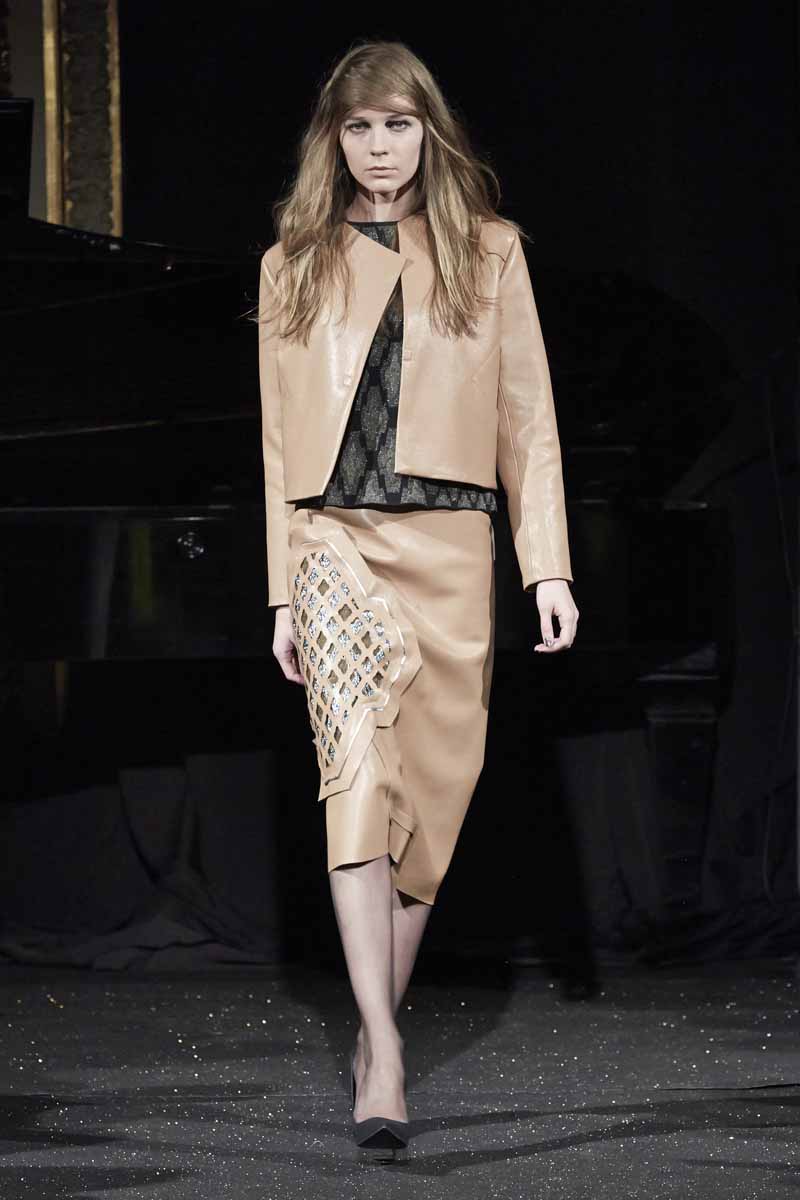 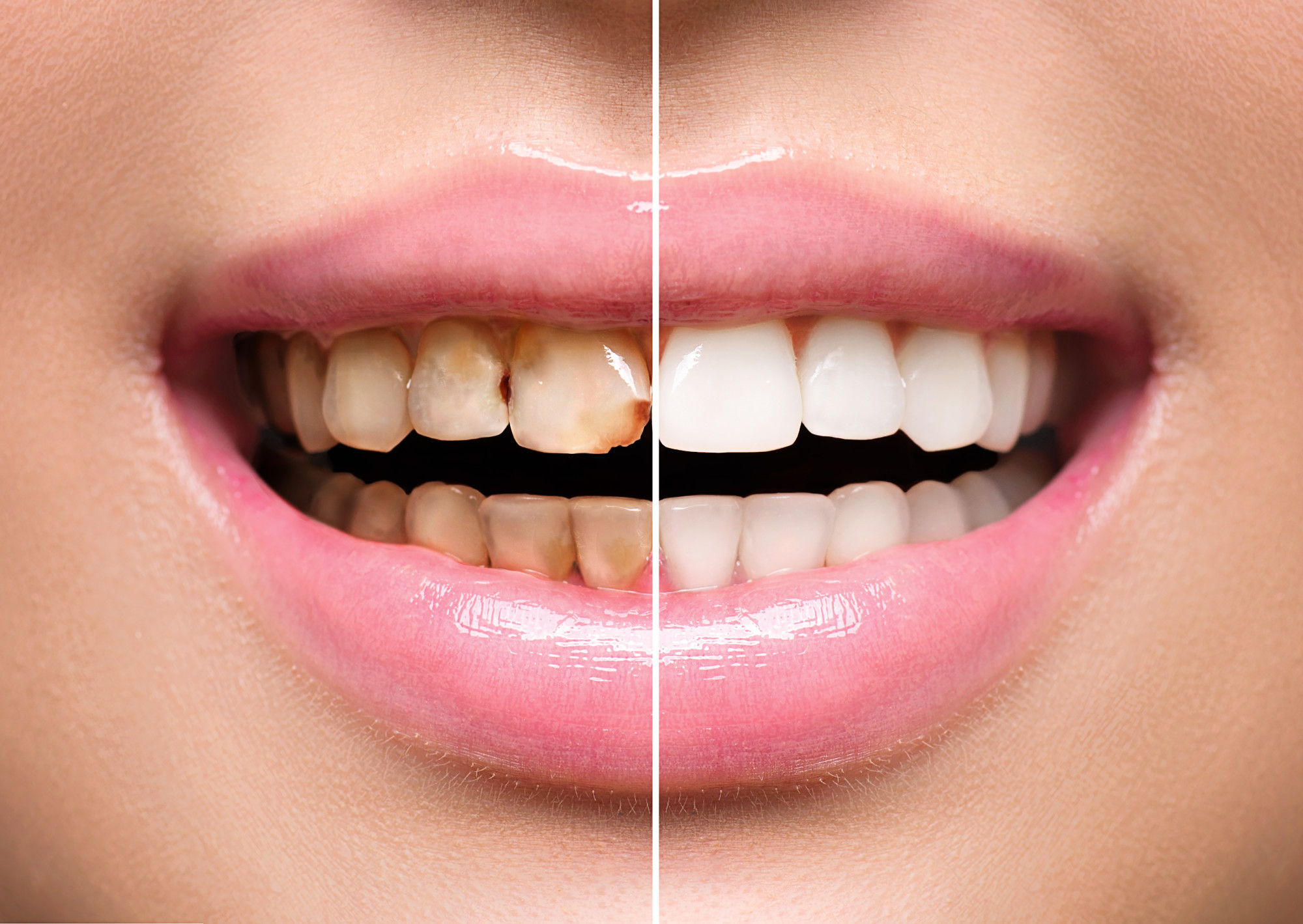 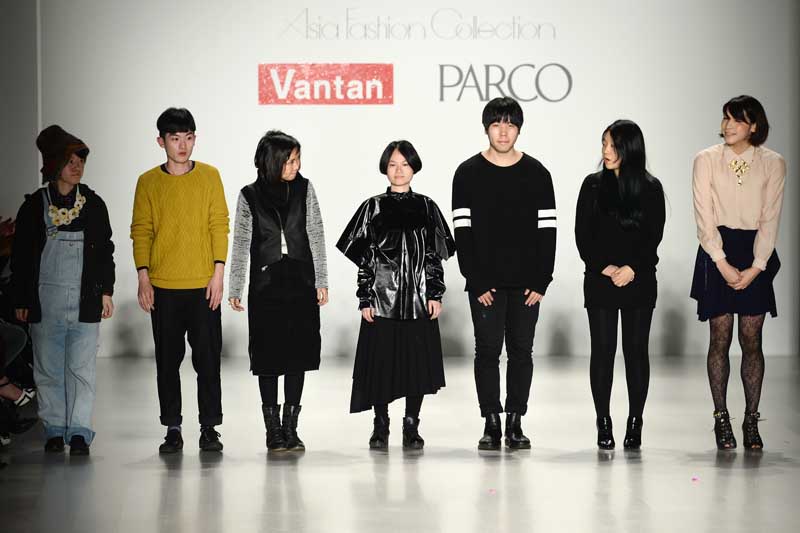