Designer Ulrich Schulte found his love for fashion early in his life and spent his pre-study time in London to gain experiences in tailoring.

Later, he studied fashion design at the FH Hannover. Since 2008, Ulrich Schulte works as Head Designer for RIANI and describes his work there as his big love.

The designer identifies the label’s style as eclectic – “The RIANI woman’s life is too versatile for her to be happy with only one style.” 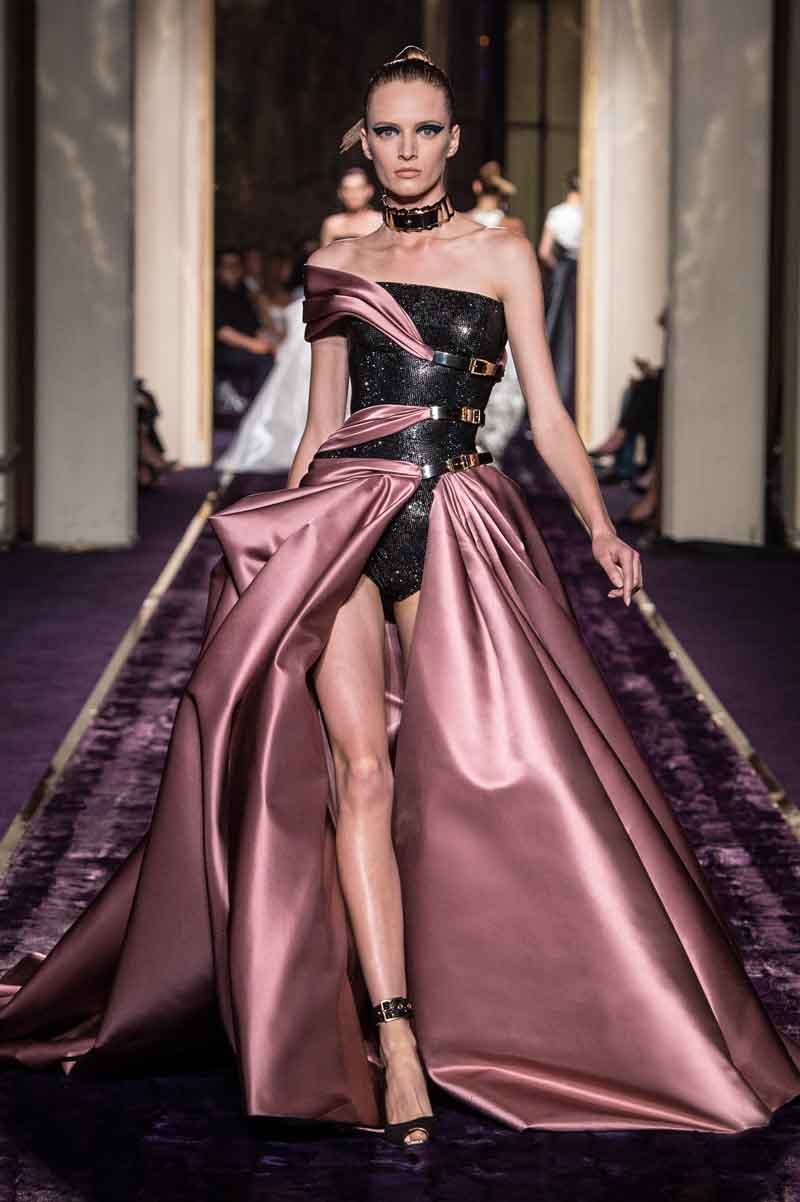 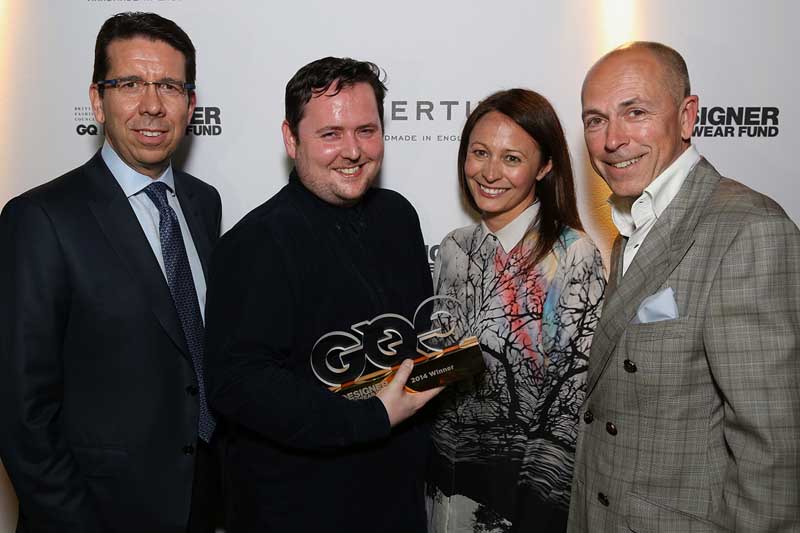