Debra’s globetrotting familial roots in New York, London, Tokyo, Rio De Janeiro, Hong Kong, Geneva, and Capri has been the perfect platform from which she has leapt into fields of poetry, production, publishing, music and fashion. With her fierce femininity and free-spirit, Debra has championed each endeavor with vigor and integrity- all infused with that dash of rock ‘n’ roll and rebellion.

From heady road trips with Bob Dylan to her music recordings to her poetry slams with Allen Ginsberg, to her ongoing, unbounded commitment to Tibetan autonomy, Debra’s coming-of-age years were laced with historic scenarios that cultivated her discerning eye for freedom, aesthetics & talent.

It was Debra’s ardor for creativity, which let her to create the Emerald Literary Agency, a boutique literary agency of politics, arts, and film, which fathered some of Non-Fiction’s greatest success stories. Case in point: “Story” by Robert McKee (Regan Books/Harper Collins) – whose words and on-screen portrayal was the inspiring note to in Spike Jonze & Charlie Kaufman’s film ‘Adaptation’ – received one of the largest advances for a nonfiction book ever.

Continuing in the creative independence which defines Debra, one day following a yoga class she was laying on her couch reading a manuscript, when she envisioned her next venture: a fashion yoga line.

With the birth of her ‘Yogini’ came flocks of reporters championing her innovation, celebrities from Uma Thurman to Nicole Kidman savoring her sartorial sensation and the public supporting her retail production.

Yogini soon was exclusively licensed out to the Japanese market leaving a phenomenon in its wake that Debra felt compelled to explore even further.

Her love for Karl Lagerfeld, Marc Jacobs, and John Galiano, and lipstick gave way to the Debra Rodman collection, a capsule collection of dresses that demonstrated Debra’s unfaltering girliness. Yet, the capsule didn’t stay contained as before long as her dresses were flying off the racks — prompting the expansion into a full sportswear line, with nationwide retailers, celebrities and shoppers all in tow.

We have witnessed her inspired creations grace the racks from Barney’s to Barnes & Nobles and now we find ourselves on the eve of the next chapter in her ever expanding tome of accomplishments. Debra’s intuition reckoned the need for another component to her brand of undying girliness and thus the concept of the fragrance was born.

While on a trip in Kenya, Debra’s fantasy was energized from crossing paths with a liaison to a leading French perfumer- and thus Girlie came to fruition. Girlie by Debra Rodman is the tangible culmination and sensory embodiment of the knowledge she’s absorbed, sights she’s seen and the passions she lives by. 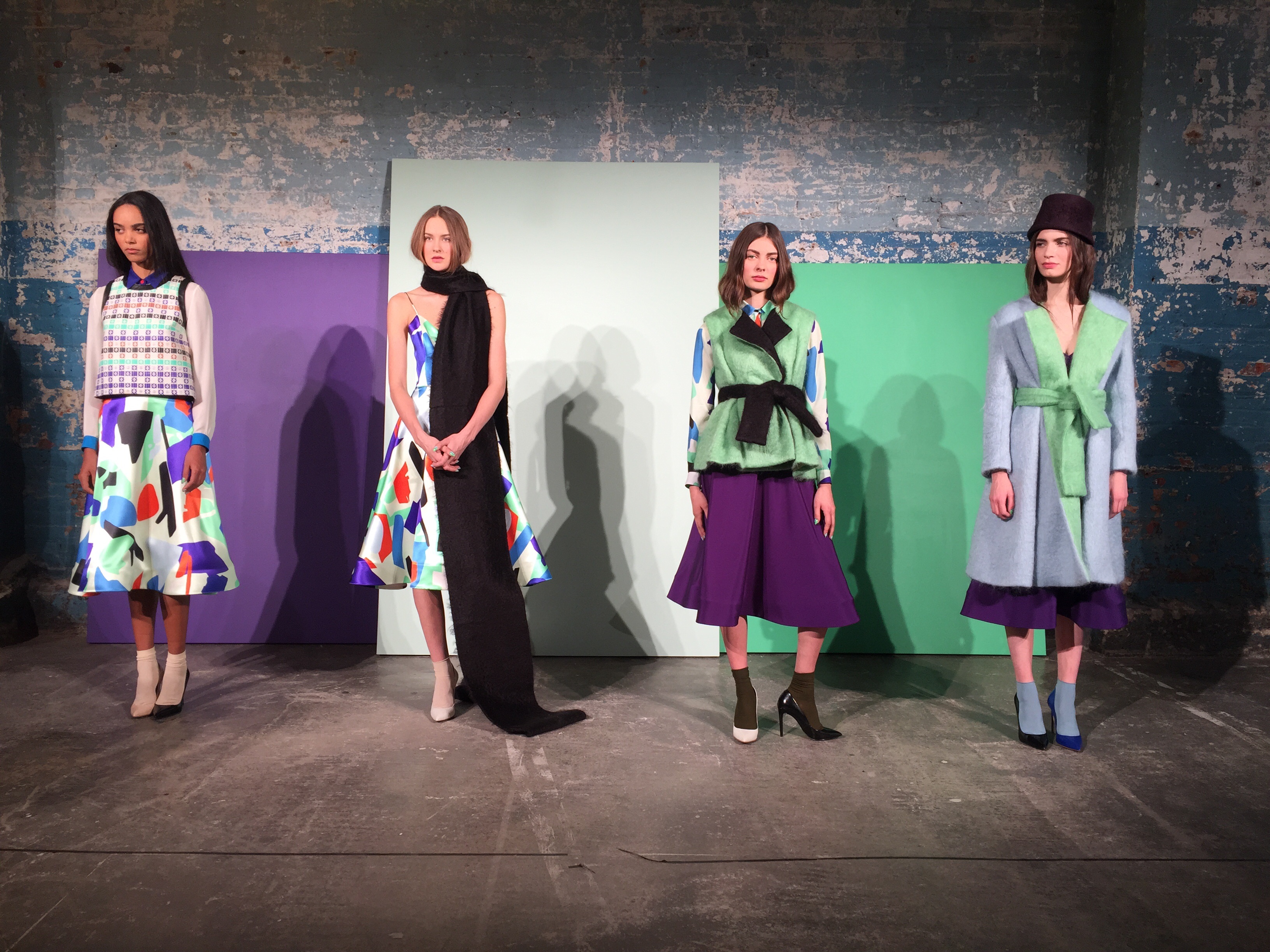 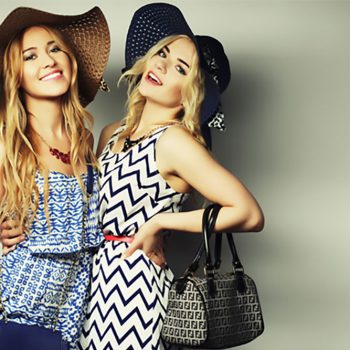