LONDON, Jun 16, 2014/ — Last night, One Embankment was transformed into an iconic New York cityscape to become the perfect venue of the official opening night party for London Collections: Men Spring/Summer 2015 season hosted by DKNY and Esquire. 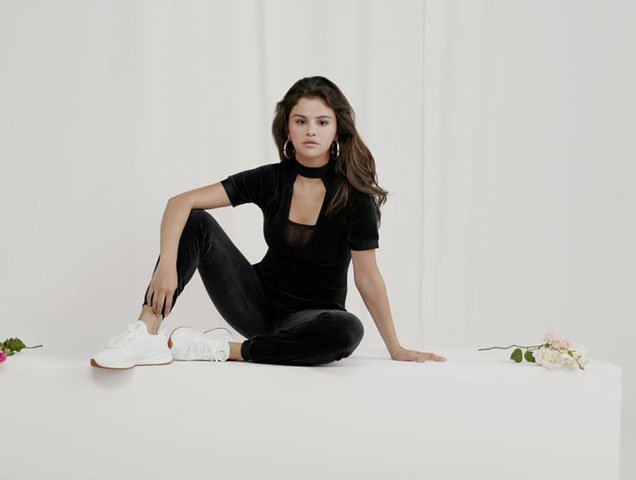 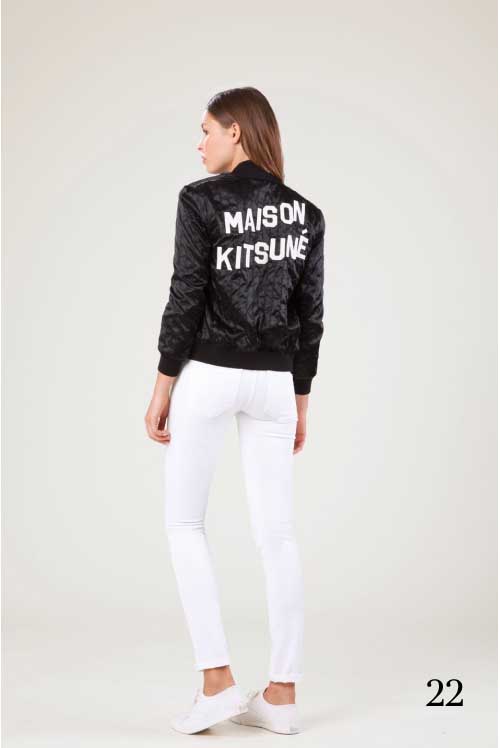