DALLAS, Mar 1, 2013/ — It was on February 2007, in downtown New York when Rubin Singer held his first ever runway show. The next season, in September 2007, he made his debut at Bryant Park, which during that time was the venue of New York Fashion Week.

An instant fashion darling, Rubin Singer’s edgy and sophisticated designs have captured the fashionistas imagination. And six years since he took New York by storm, the young designer has not only honed his technique, he has also continued to live up to his potential.

For Fall 2013, Rubin Singer proposes a predominantly black collection sparingly interspersed with red to create drama. Entitled Valkyrie’s Dominion, it is inspired by women with power, women who dominate and women with unbridled sexuality.

“I have conceptualized my new lady of the night as a modern Valkyrie,” Singer says.

Sophisticated with a touch of bad girl, the collection appeals to the Millennial heiresses who were raised that being “bad” is not the monopoly of biker chic or grunge. 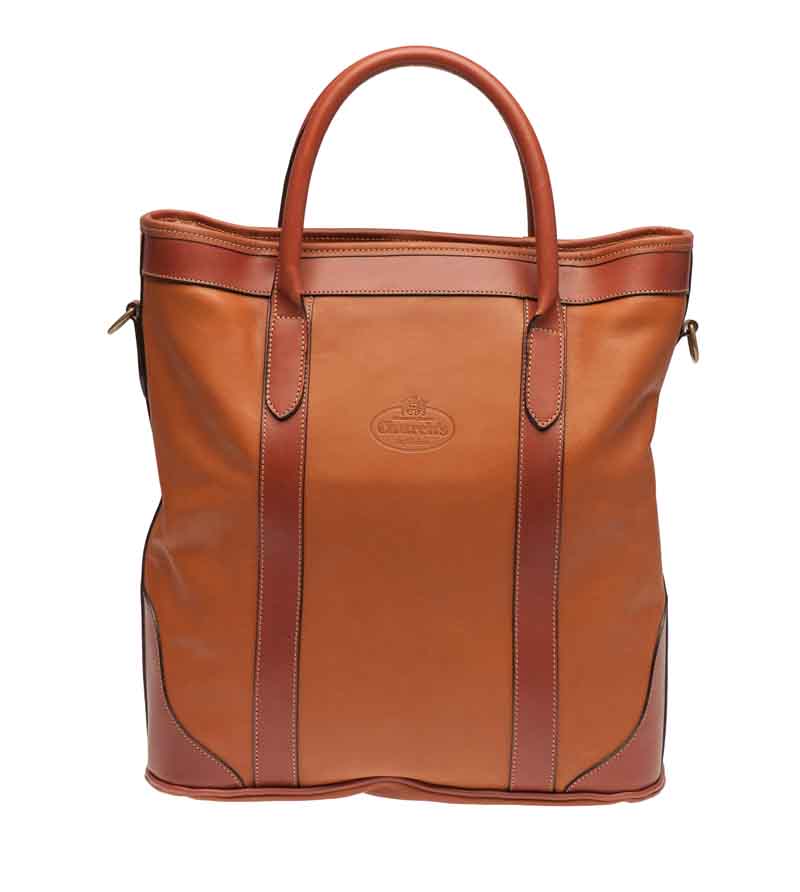 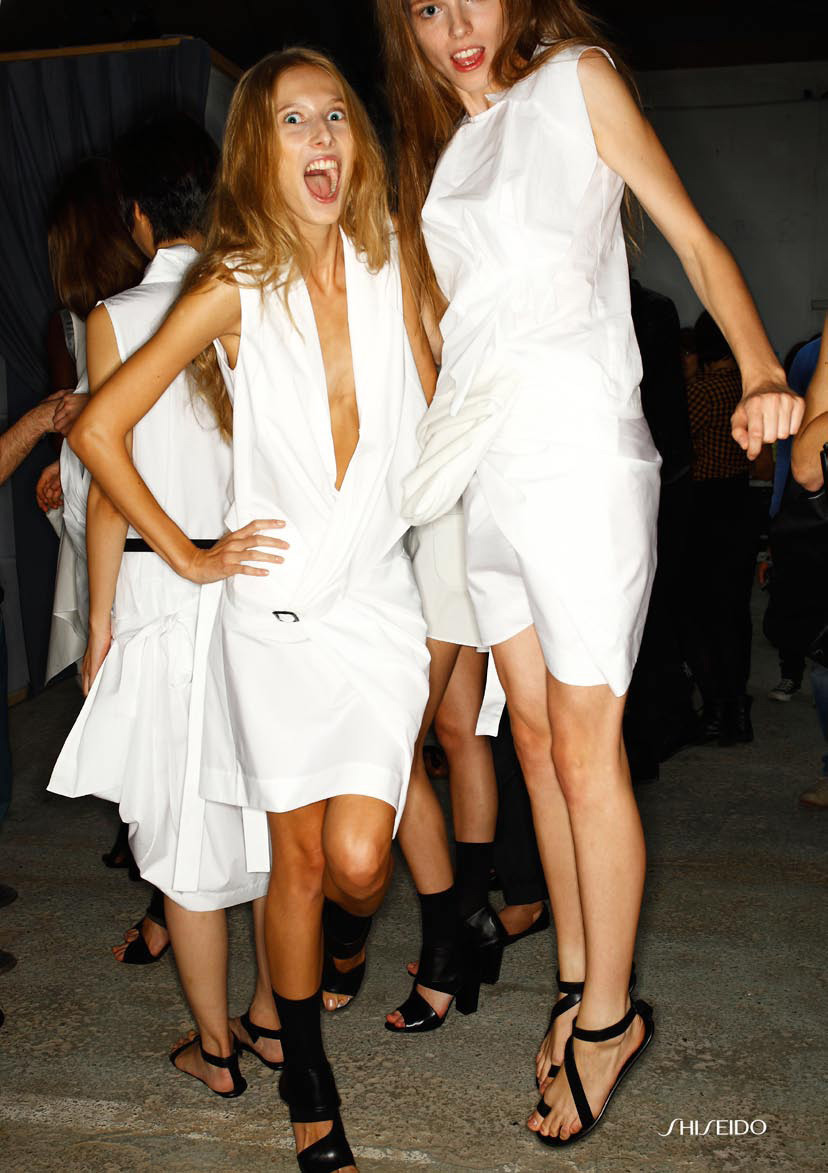 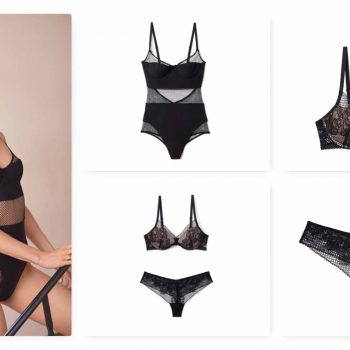