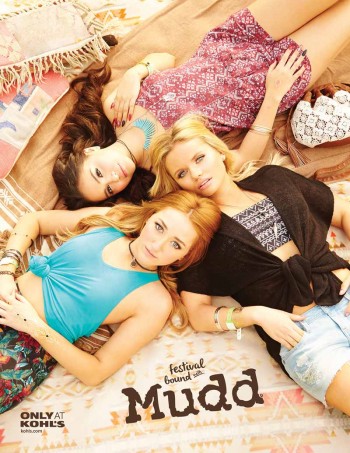 Across all their social media platforms, these three stars have a combined audience of over 20 million loyal and dedicated followers.

Jack & Jack and Sammy’s social media popularity has established them as some of the first Internet celebrities created from the digital age.

Their powerful social following has lead them to sell out venues across the country to meet their fans and has helped them launch music careers, each having music available on iTunes.

The multi-media campaign will debut in March issues of fashion and lifestyle magazines such as Seventeen, Nylon and Cosmopolitan, as well as online, outdoor and in Kohl’s marketing vehicles.

The free-spirited Mudd campaign, titled, “Peace, Love, Mudd” features the group lounging and listening to music in an open field, enjoying rides on a vintage carousel and ferris wheel and of course taking selfies everywhere. Noah, Stella and Alli are wearing the spring Mudd collection of apparel and accessories. The campaign was shot at a sprawling ranch in Malibu, CA.

“It’s so exciting to be a Mudd girl! I loved working with Noah and Stella and the boys. The Mudd collection is filled with a ton of styles that are perfect for music festivals such as kimonos in fun prints, flowy tops and dresses,” commented Alli Simpson.

Stella Hudgens commented, “It’s so much fun to be with everyone at the shoot. What I like about Mudd clothes is that they make me feel confident and comfortable.”

The cast will make several personal appearances and performances on behalf of the brand throughout the year. The Mudd collection includes junior apparel, girls’ apparel, swimwear, footwear, handbags, watches, jewelry, eyewear and accessories. Mudd is available exclusively at Kohl’s stores nationwide as well as online at Kohls.com

For exclusive behind the scenes photos and video, please visit www.MuddJeans.com. 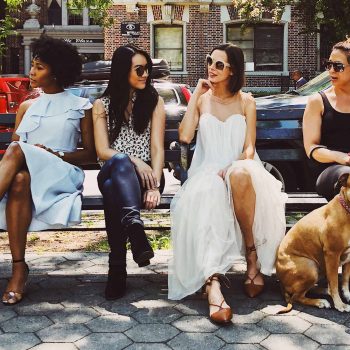 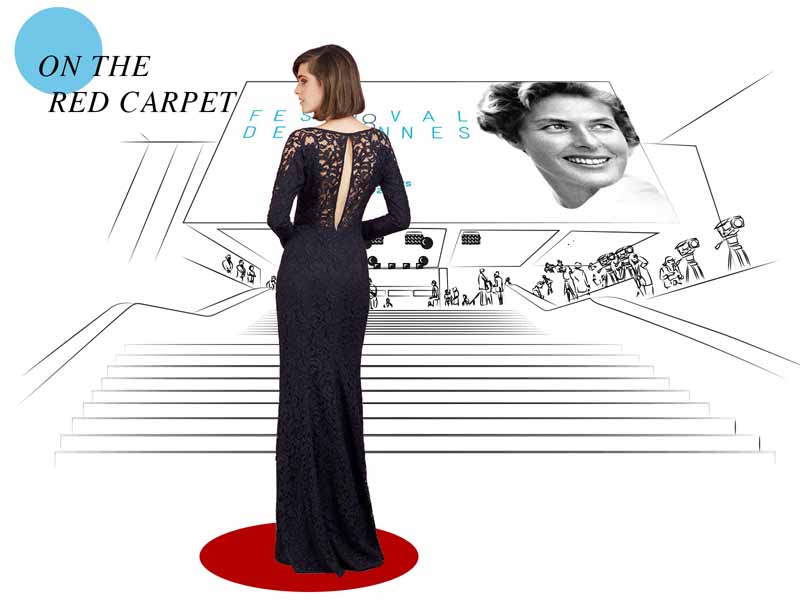