Last September when Prada presented two sneakers characterized by a knit upper featuring a contrasting print logo down the forefoot, many people saw a not-so-subtle resemblance to one of the most well-known Adidas Originals silhouettes, the Hu NMD. The Prada sneakers were available for a limited period of time in a Tokyo pop-up.

If those were just suppositions, rumors have been getting around about an alleged collaboration between Prada and adidas. According to some sources the release is schedule for mid November 2019.

The Italian fashion house founded in Milan in 1913, has progressively established itself at the highest level of both the luxury market and the streetwear industry, thanks to the exquisite quality and refined design of its pieces. Prada has never hidden its intention to expand along this branch.  The relaunch of its Prada Linea Rossa collection is a leading example of this quest.

If those were just suppositions, in the last few hours rumors have been getting buzz about an alleged collaboration between Prada and Adidas. According to some sources, the release is schedule by for November 2019.

At first glance Miuccia Prada’s giant and the German sportswear brand could not seem at more distant ends, both for their taste and for their fanbase – even though their differences have progressively got thinner – but a real point of contact might exist, and that would be sustainability.

Over the last few years, both brands have in fact focused more on this topic, by taking concrete actions and changes in their productions. Since last year adidas has been collaborating with the environmental organization Parley for the Oceans, with which it has designed three sustainable sneakers made with upcycled plastic bottles: UltraBoost Parley, UltraBoost X Parley, and UltraBoost Uncaged Parley. In just 12 months more than a million pairs of these sneakers were sold, a quite striking result.

On its part Prada has been focusing on environmental issues for quite some time, and after having announced a fur-ban last May, it has decided to pay attention to its benchmark fabric, nylon: along with the commitment to use only regenerated nylon from 2021, the Italian brand has presented Re-Nylon, a capsule collection made of six eco-friendly accessories both for men and women. The conversation between the two labels could, therefore, start from here, as they try to find a common language and aesthetic always oriented towards sustainability.

Many reacted with reservations to the announcement of a collaboration between Palace and Ralph Lauren, considered too different in languages and aesthetic, only to later turn into one of the most successful collaborations of 2018. We don’t know yet what Prada and adidas are specifically working on, many suggest it might be a sneaker, but without a doubt, just the juxtaposition of these names generates unprecedented anticipation and expectation. 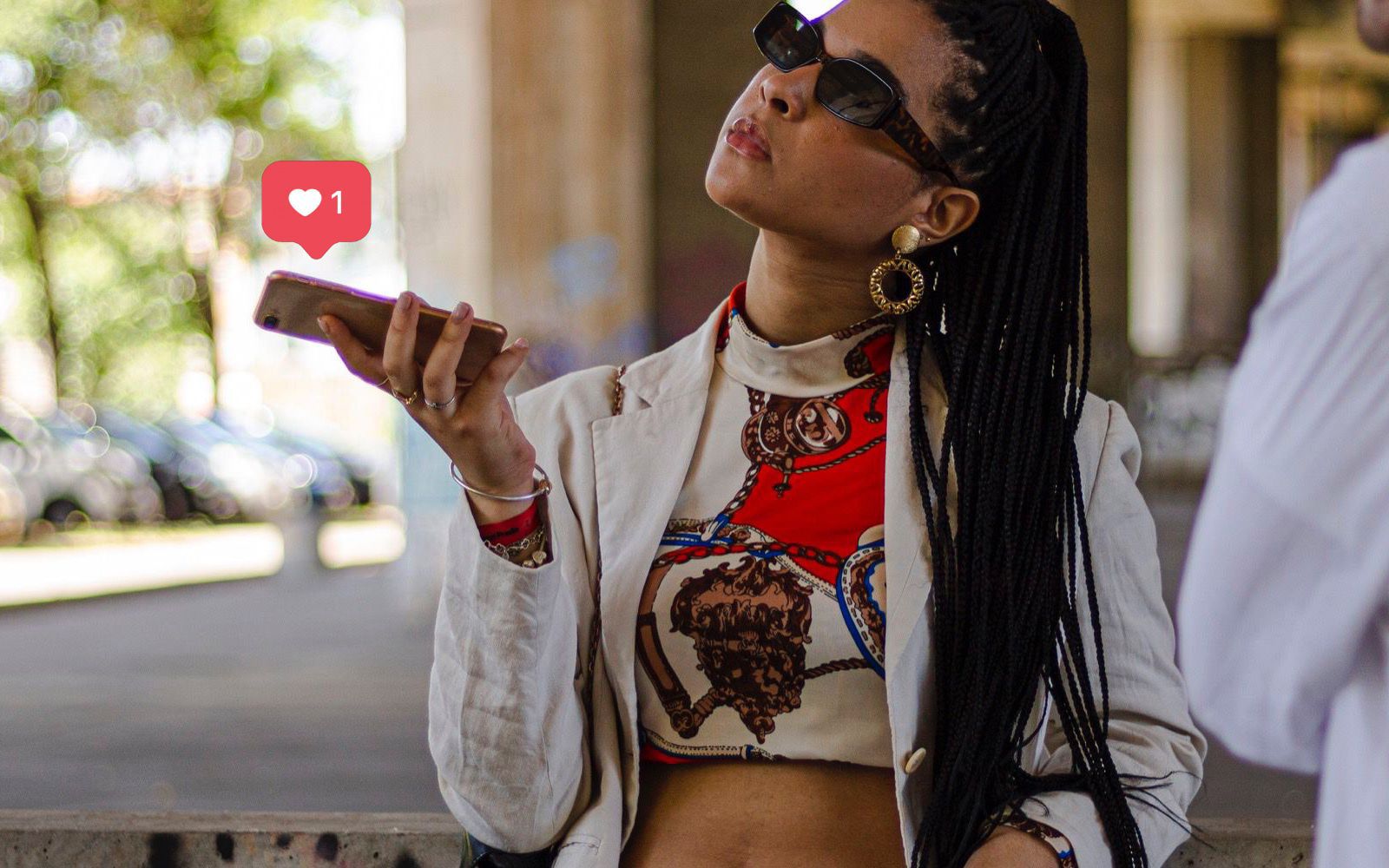